Grades K-8. The Devereux Student Strengths Assessment (DESSA) is a behavior rating scale that assesses skills related to social-emotional competence, resilience, and academic success. It is designed to be completed by parents, teachers, and after school staff. The DESSA Record Forms are hand-scorable. One set contains 25 paper record forms. 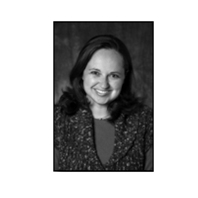 5 stars
Mom
I absolutely love using the DESSA; it allows me to receive objective information regarding the students that I work with from their teachers, both regular education and special education; to develop appropriate goals; and, to monitor the goals and their progress, objectively. DESSA-mini Progress Monitoring Form
$9.00
Thanks!
You'll receive an email when this product is back in stock.